A simple act can have big impact 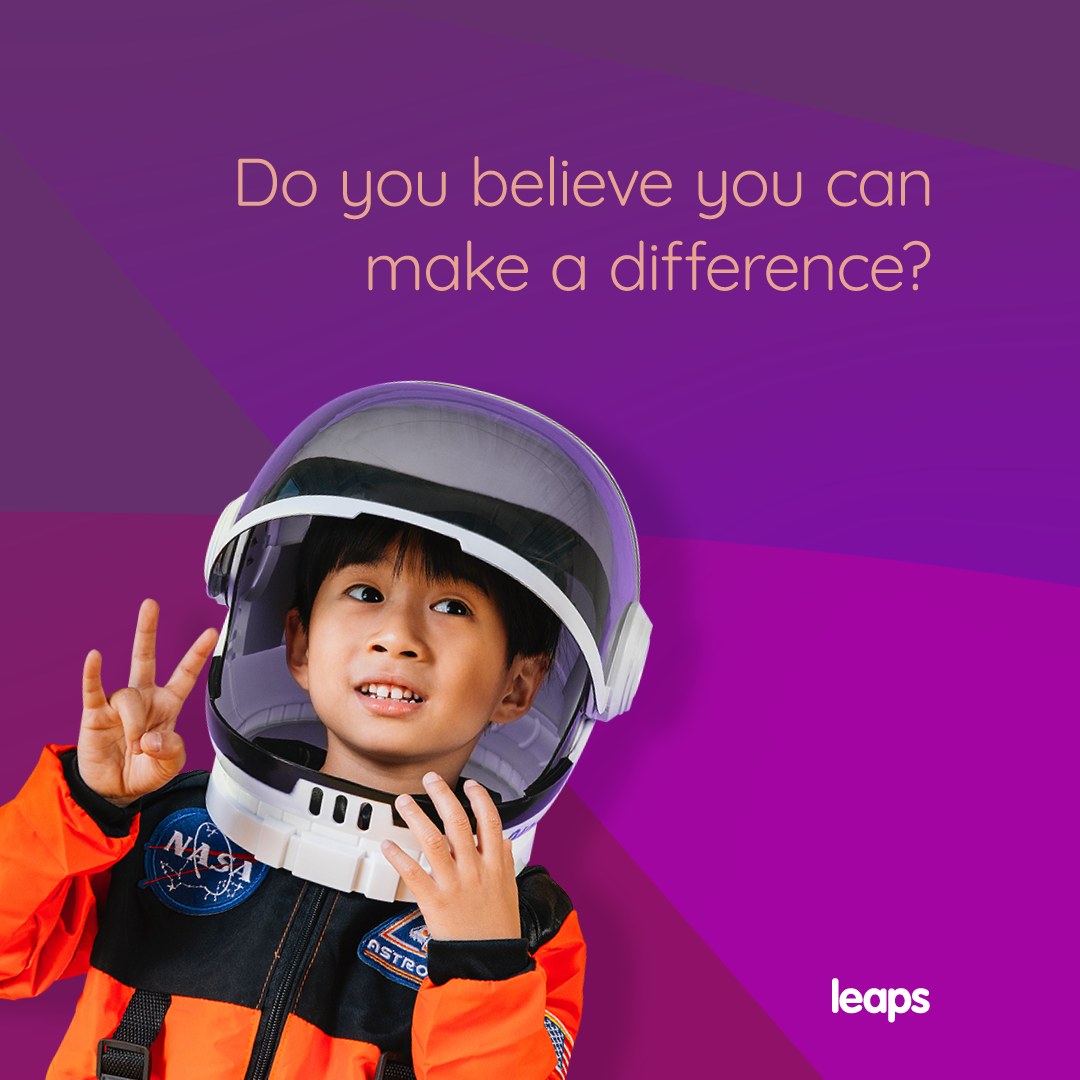 A simple act can have big impact

It’s easy to feel like one person can’t make a difference, and the world has so many big problems that seem impossible to solve. So when we think about making a difference, we often fall for the myth that it has to be something of astronomical effect.

John F. Kennedy once said, “One person can make a difference, and everyone should try.”

Here are some real life examples of how one person can make a difference:

Malaysian barber aims to empower people with a pair of scissors

Lex Low, a popular hairdresser in Malaysia, was searching for a greater purpose when he discovered that he could use his skills meaningfully to uplift marginalised communities. It began with simple acts of kindness like providing free haircuts for the homeless around KL and residents of old aged facilities and orphanages. He soon realised that he could also use his skills to train youth from marginalised communities particularly among the indigenous community in Malaysia more commonly known as the Orang Asli community. As poverty levels and limited employment opportunities remain high in these communities, the training done by Lex empowers Orang Asli youth with a vocation which equips them with new skills and better opportunities to improve their lives and that of their families which in turn, has helped to transform the communities that he works with.

Lichfield teenager carries out acts of kindness to help lonely

When the coronavirus forced schools to be closed, Sebbie Hall wanted to communicate with a friend through Zoom but soon learned from his mother that his friend did not own a communication device. This troubled the teenager who has both physical and learning difficulties, as he was worried that people would be lonely without a communication device. Driven by a passion to combat loneliness among disadvantaged communities, he decided to raise funds by doing 100 different acts of kindness such as washing cars, watering gardens, leaving change for people at his local laundrette, walking dogs and handing out biscuits to police officers. He even collected leftover pumpkin waste from Halloween for food banks which has helped to provide meals for more than 300 people. His acts of kindness have raised more than £3,500 for charities supporting disabled and disadvantaged youth. Prime Minister of the UK, Boris Johnson commended Sebbie for his acts of kindness which has not only brightened the days of people but has made a significant contribution to the community during challenging times.

Captain Tom Moore wanted to show his appreciation for the staff of the National Health Service (NHS) after undergoing treatment for cancer and a broken hip. The 99 year old war veteran, then decided to launch a sponsored walk of a 100 laps around his garden with the initial goal to raise £1,000 for the NHS before his 100th birthday. With a slow and determined pace, he completed the 100 laps with his walking frame around the 25 metre loop around his garden in 10 lap chunks and became an international phenomenon in the process. He captured the hearts of donors globally and raised more than £30 million pounds for the NHS which was the largest amount ever raised in a single campaign on the fundraising platform. As a result of his fundraising efforts, Captain Tom was awarded the honorary title of a “colonel” on his 100th birthday and commendations from both the Queen of England and the Prime Minister of the UK, Boris Johnson for his remarkable efforts to fundraise for the NHS.

What are some of the small changes we can start making today, that will impact our lives, our community, our world, tomorrow?