"If only this was designed better" 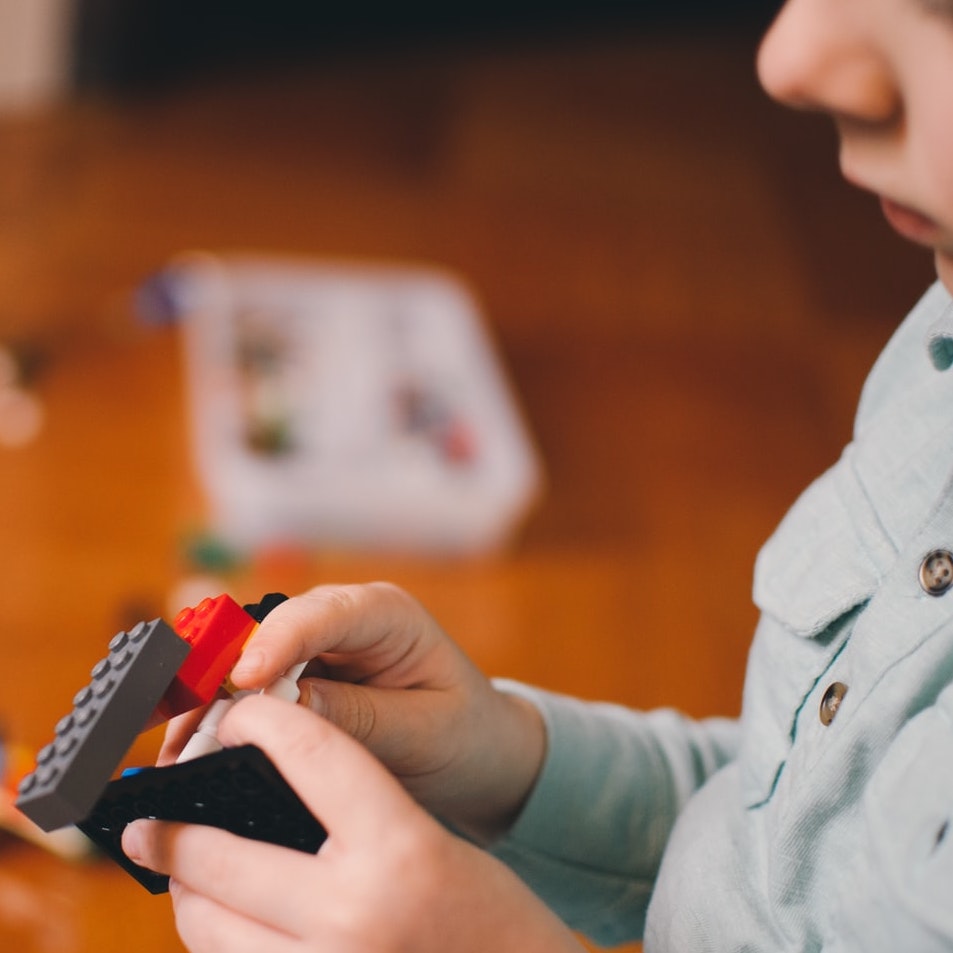 "If only this was designed better"

When we encounter a problem, as simple as not being able to open a bottle cap of water, the first thing you might think is “If only this was designed better” or maybe “What can I use to make this easier?” As the consumer of the product, you would think about how the product could be better suited for yourself. Just like anything that has been invented, it starts with the closest consumer, yourself. But what if you’re trying to solve a problem for consumers who are different from you? Not the same age, not the same height, and who don’t behave the same way as you. Let's say the consumers you want to design for, are children.

Children’s objects are often a signal of the times, reflecting both the evolution of the design industry and shifts in public perception. How effectively we design for children signals the advancement of the adaptability of design and technology to cater to children by putting their needs and behaviours in mind. Based on a Design Week interview about what makes a great toy, Kimberlie Birks, a New-York based design writer and editor, shares how designers from history have been inspired by their own children, and why products aimed at kids need to spark their imagination. She also adds on what to consider when creating products for children. Durability, clean-ability and safety are essential. Objects that are open-ended and not entirely prescriptive as to how they can or should be used invite kids to engage with them, exercising their brains and bodies in a variety of ways.

Good design for children is adaptable to a variety of uses and encourages kids to create their own worlds. Rather than simply scaled-down adult designs, exceptional children’s objects respond to their specific needs. This is why noteworthy creations often come from designers who are themselves parents.
- Kimberlie Birks,  New-York based design writer and editor.

Speaking of inventions for children, here’s a case study on one of the world’s impactful inventions ever made - the crayon holder. The most interesting part about this invention? It’s invented by an 11-year-old girl named Cassidy Goldstein!

Most people just throw away crayon pieces when they become too small to properly hold. 11-year-old Cassidy Goldstein had another idea: she found a little plastic tube used to keep flower stems fresh and pushed her broken crayon pieces inside. Years later, in 2002, she got her invention patented by Rand International, and in 2006 she won the Youth Inventor of the Year award from Intellectual Property Owners Education Foundation.

Crayon Holders not only keep broken crayons alive, but they also make it easier for children who have difficulties with fine motor skills to hold onto the crayons. This was invented by a little girl who wanted to help children just like her, who face the same problem. As she grew older, she acknowledged how important it is to allow children to also create solutions to real-world problems, especially if they are the main consumers. This mindset gave birth to By Kids For Kids founded by Cassidy and her father to help youth in the invention and commercialisation process.

Similar to inventions like the crayon holder and other products designed for children, one of the experiences that children go through everyday is learning. The way learning is done right now has gone through a lot of change, but as the adults making the rules and building the system, are we considering the main consumer? The ones going through school - our children?

Our generation is seeing problems that have never existed before, in addition to serious long-standing issues. We need to innovate, generate new ideas, and build on them in order to have a meaningful impact on the future. We want a sustainable world. Young people will play a significant role in getting us there. So let’s change the old ways.
- Gitanjali Rao, TIME’s 2020 Kid of The Year.

Explore the possibilities as we dive deeper at Leaps: Episode T!

Constant change calls for a society that can be adaptable to change and innovate new ways of shaping education with the future in mind. How would we design learning environments that help students thrive in tomorrow's world? Let’s explore this further at Leaps: Episode T - Think Ahead and Out of The Box, happening on 27 November 2021!