Together, we can change the world for the better 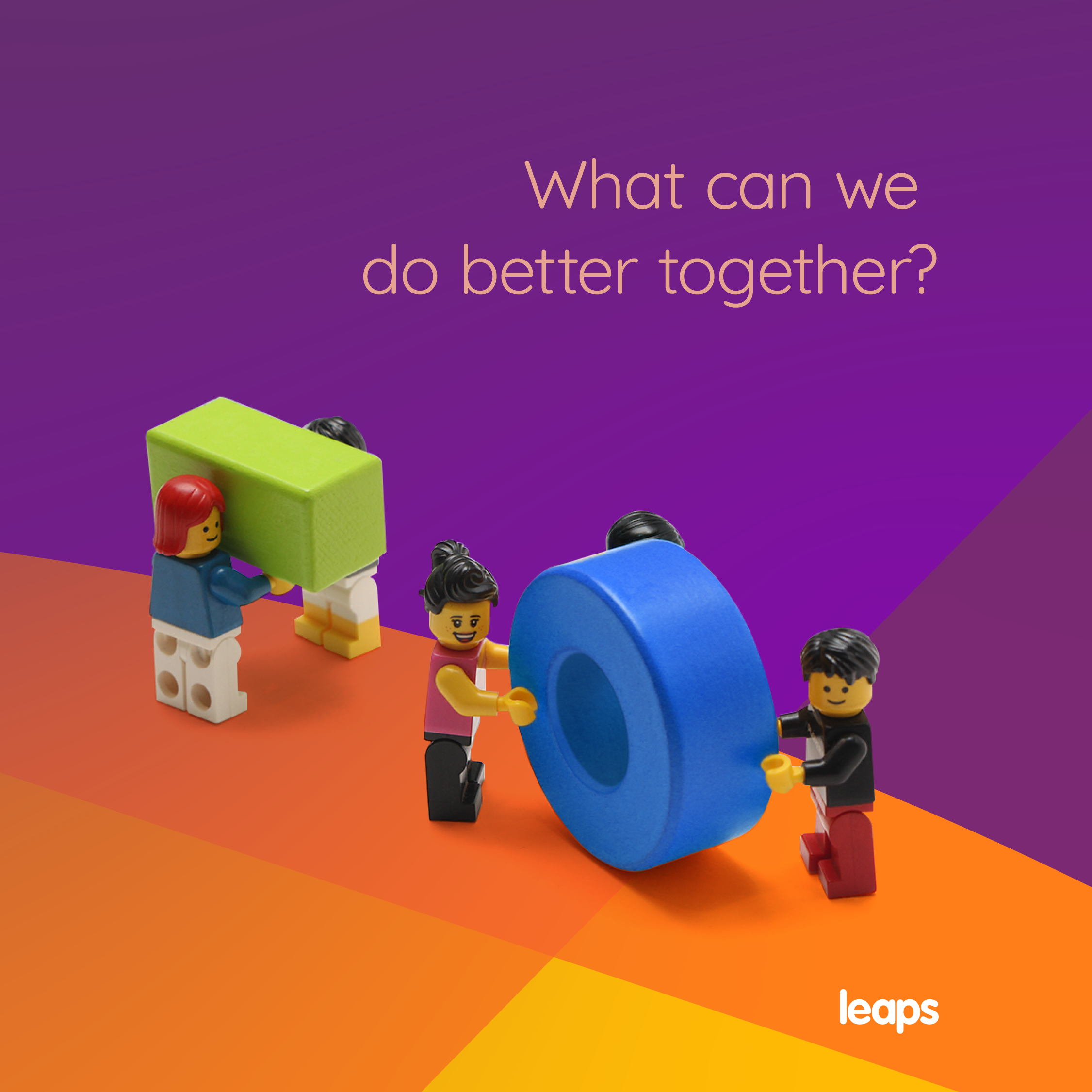 Together, we can change the world for the better

As we go through the challenges of isolation brought on by the current pandemic, the Internet has brought us closer as one even though we may be physically apart. From stories about neighbours looking out for one another to social groups sewing masks and PPE suits for frontliners, these stories remind us that though we are physically distant, we are socially connected and in this fight together. After all, no man is an island and change requires a collective effort.

These are three of our favourite stories of communities coming together to make a difference from issues as diverse as food waste to mental health.

According to Solid Waste Corporation Malaysia, around 3000 tonnes of food waste is generated in Malaysia daily which is enough to feed 12 million people three times a day. When contrasted to the problem of urban poverty and hunger that still persists in the country, this problem of food wastage is a highly inefficient use of resources, which also strains the environment through the emission of greenhouse gases when the food waste ends up in landfills.

The Lost Food Project (TLFP) started out as a small group of dedicated volunteers who would rescue and redistribute quality surplus food from supermarkets to charities in need, using their own cars weekly. With a goal to “feed the hungry, not the landfill”, it has since evolved into a leading food bank with 70 volunteers, two warehouses, and three trucks to redistribute quality, nutritious, surplus food from a network of donors to two low-cost flats under the People’s Housing Projects (PPR) and to 56 vetted charities. The rescue and redistribution efforts of this non-profit organisation helps to provide around 33,000 meals to vulnerable communities per week and to prevent a weekly average of around 19 tonnes of greenhouse gases from entering the atmosphere.

In most Indian villages, the birth of a daughter is traditionally considered a burden to the family due to the dowry system still in practice in rural areas. In these communities, girls are often seen as lesser to boys since their families would need to provide a dowry for them to marry. Girls in these villages are also married off young and receive little education in return. In contrast, the village of Piplantri is fighting this historical prejudice against girls by planting 111 trees to honour each birth of a girl in the village. Donations are also collected as deposit capitals for newborn daughters as a way to fight the belief that daughters are financial burdens to their families by providing girls with greater financial security. In return, families have to pledge to send their daughters to school, not marry them off before the legal age of 18 and to look after the trees planted in honour of their daughter’s birth.

This amazing initiative has made Piplantri a model village of “eco-feminism”. Close to a quarter-million trees have since been planted in the area and the changing perception of local villagers towards girls born has also inspired a wider 2016 government policy to provide families with benefits tied towards a girl’s life as she progresses through different educational stages.

According to the World Health Organisation (WHO), more than 300 million people suffer from depression globally. In Zimbabwe, depression is one of the leading causes of morbidity, especially among vulnerable populations. The scarcity of mental health professionals in the country has led to fewer options for those suffering from depression to seek help as the ratio of a mental health professional to a patient is one for every 1.5 million. Beliefs about individuals with mental illness as being cursed, possessed or punished for evil-doing has also led many Zimbabweans to suffer in silence.

To tackle this issue, psychiatrist Dr Dixon Chibanda and his team trained 400 grandmothers in evidence-based talk therapy to be placed on “friendship benches” under trees in state-run clinics where patients can speak to the volunteer grandmothers about their worries for free. Grandmothers in Zimbabwe are highly respected in the community and have been found to be best equipped to provide care as they listen and guide those who come to them towards a solution. This method has helped to compensate for the under-resourced healthcare system in the country and has helped over 30,000 people since its inception. The positive benefits from this innovative approach has since been empirically vetted and expanded into countries beyond Zimbabwe such as the U.S. which has found that this community-based approach to fighting depression isn’t just useful in Zimbabwe but may well be a scalable solution for all countries.

These amazing stories of communities working together to make a difference show us the power of a collective effort to change the world.

What can you do today with others to make a difference in your local community, country and the world?